It's so damn scary living in perpetual fear of being beaten or killed by those chosen to serve and protect. It's so damn scary being a father of black children. It's so sad to watch their innocence disappear because of racism, It's not right. It's never been right. It won't ever be ok to live like this.
Filmed by T.I.E. / Edited by Raashan Ahmad from Raashan Ahmad's album "The Sun" available on all platforms 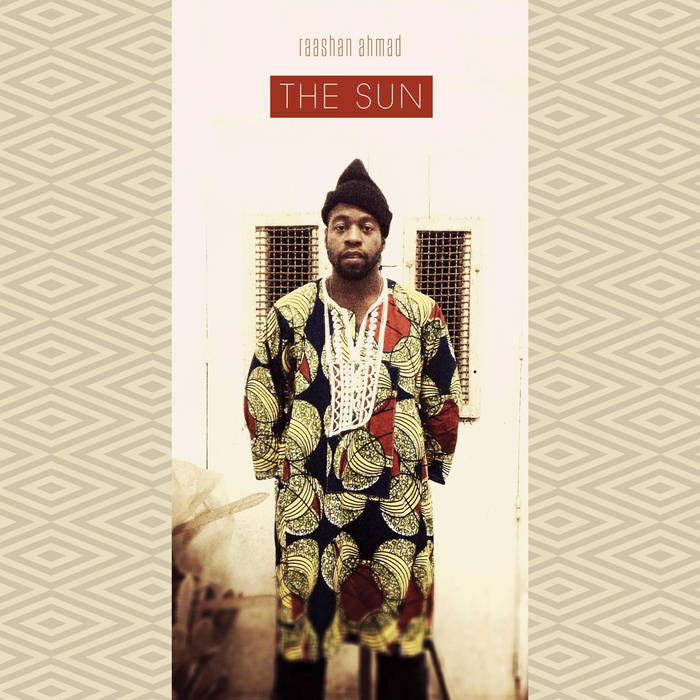 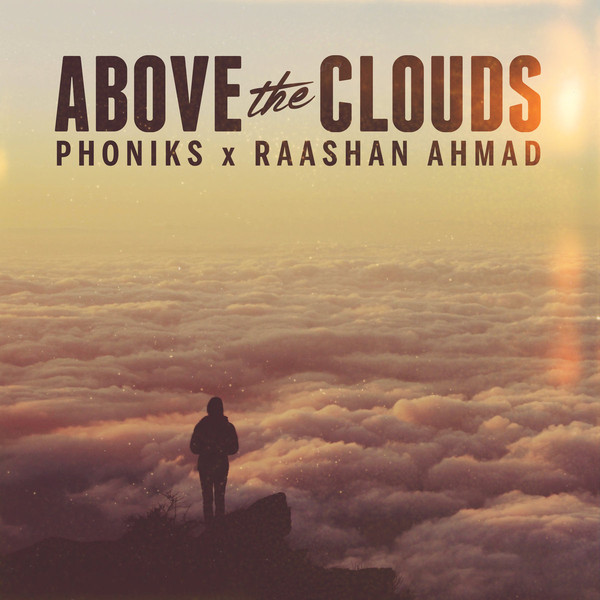 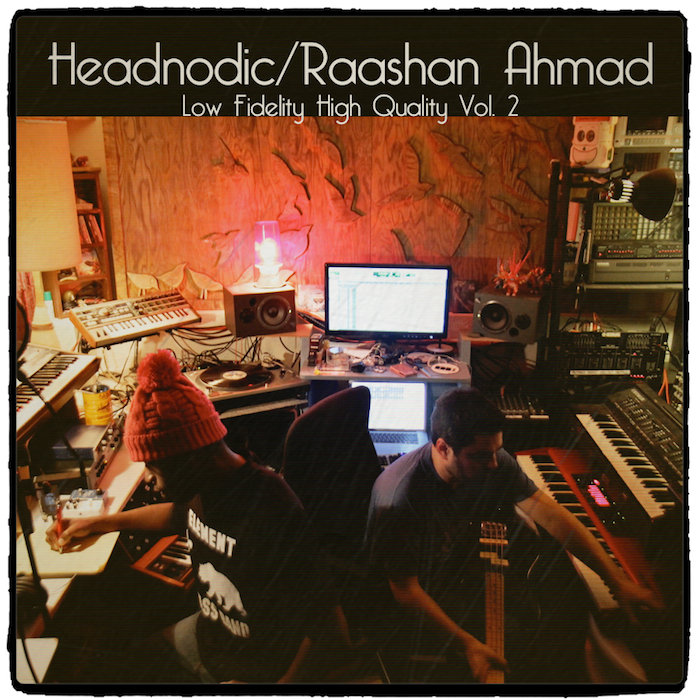 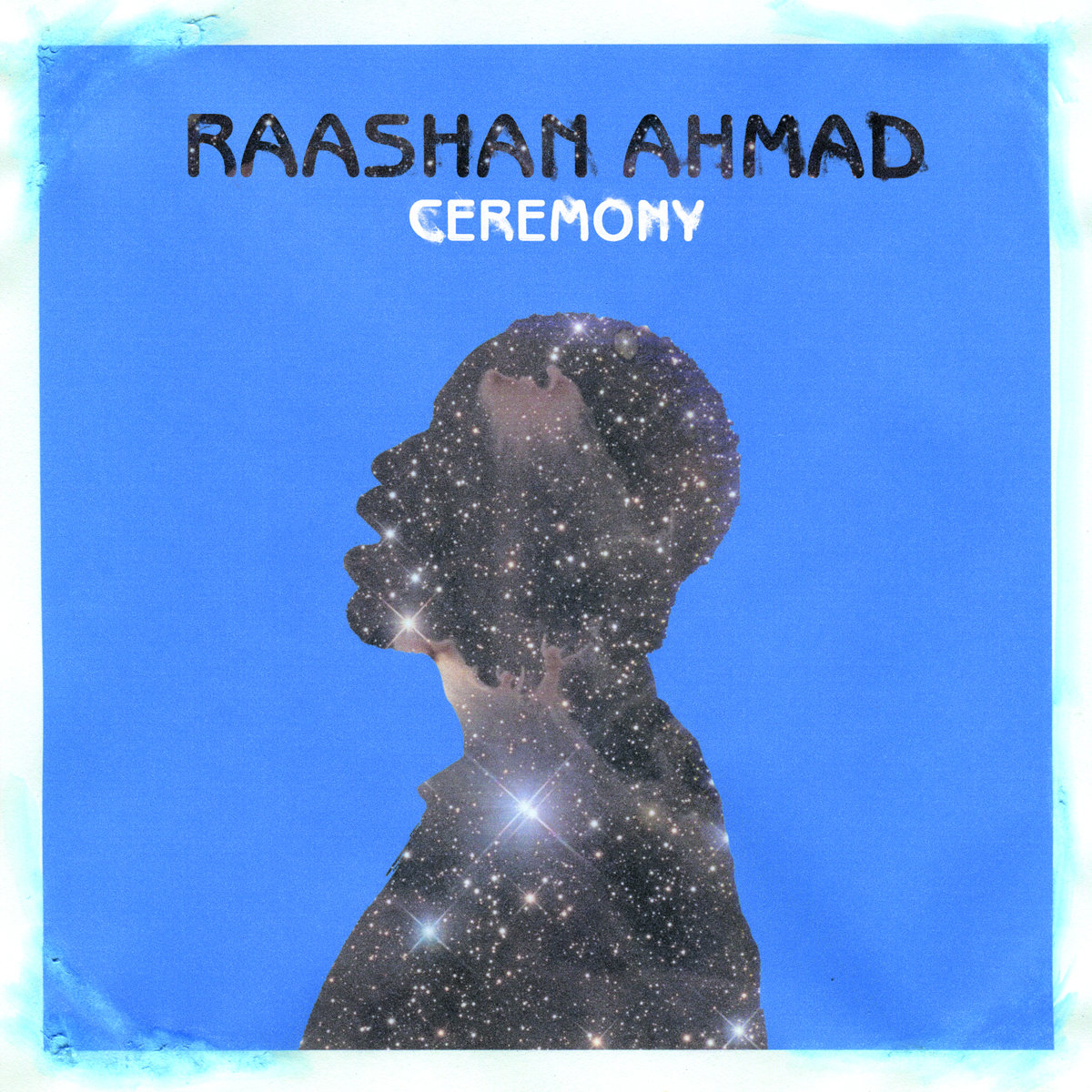 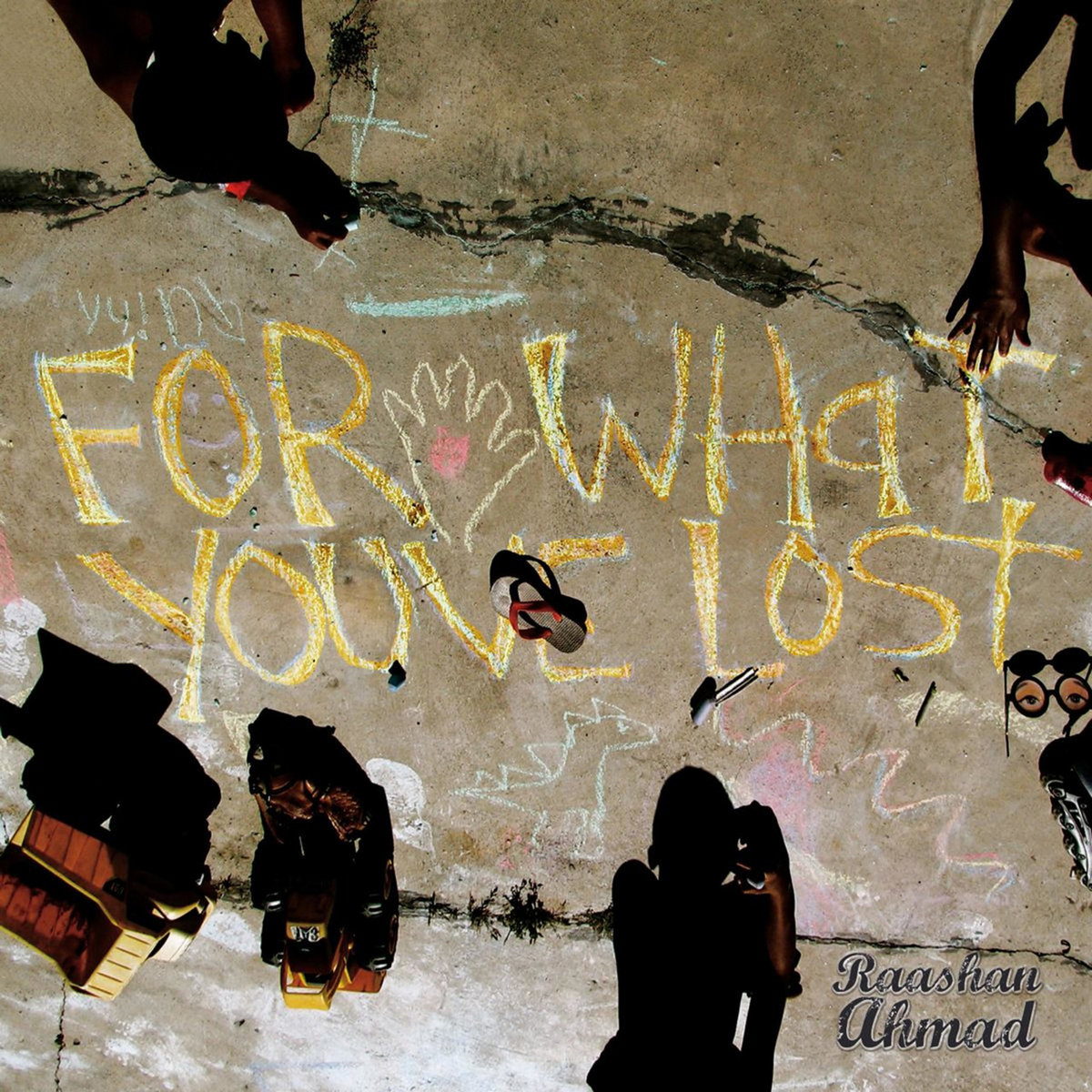 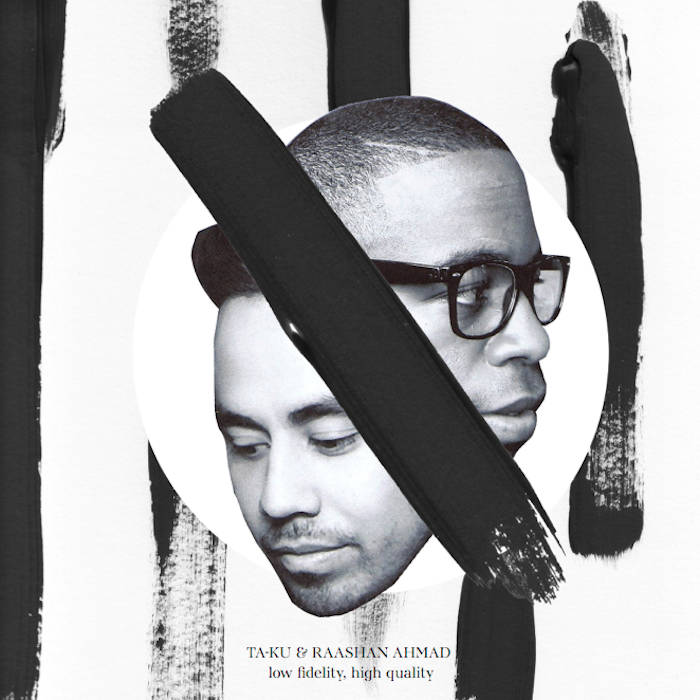 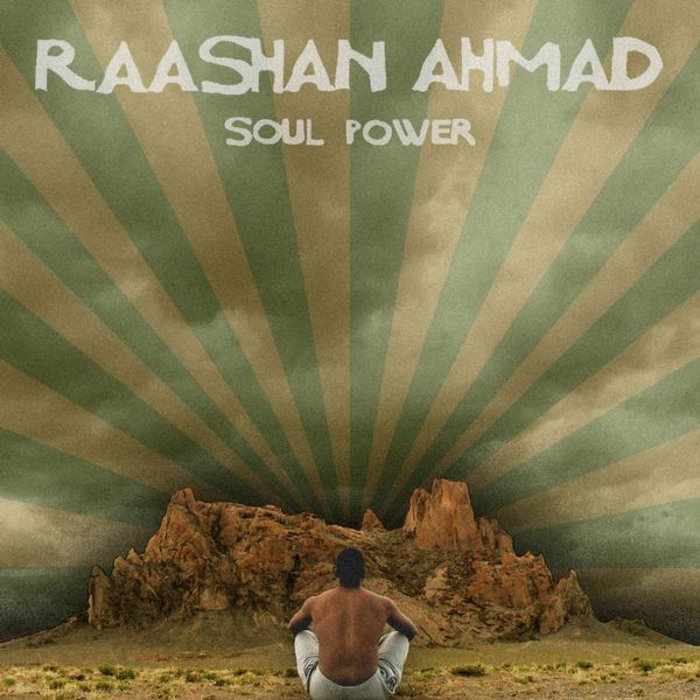 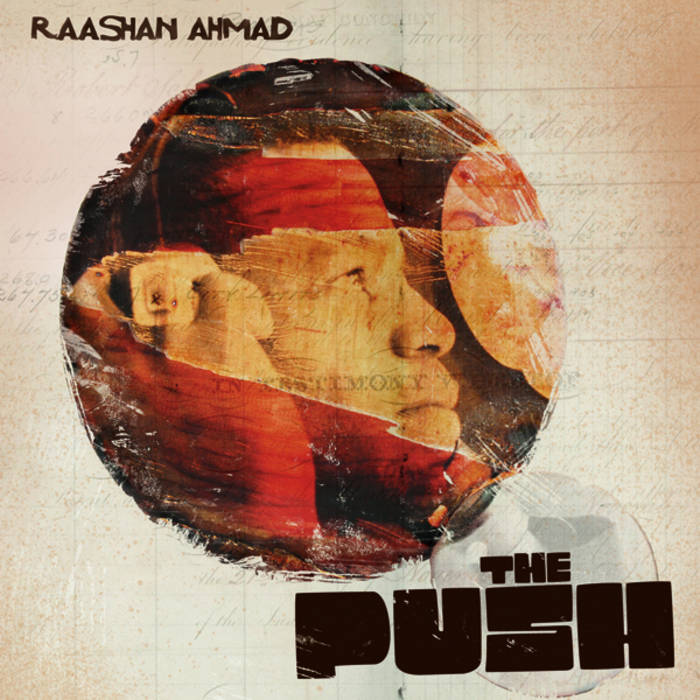 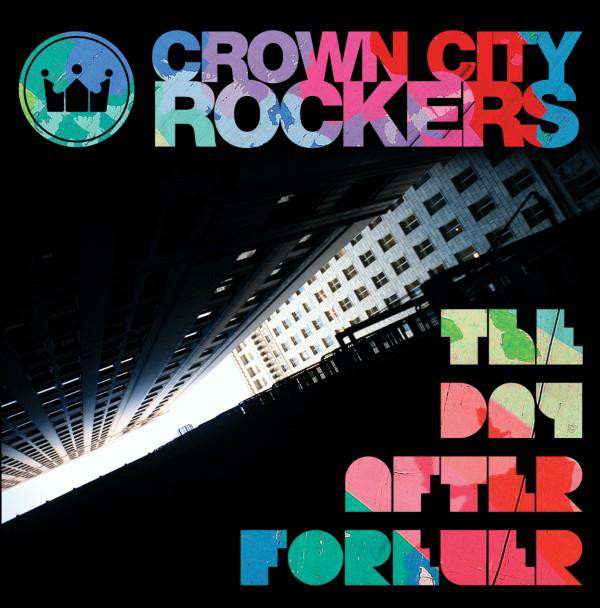 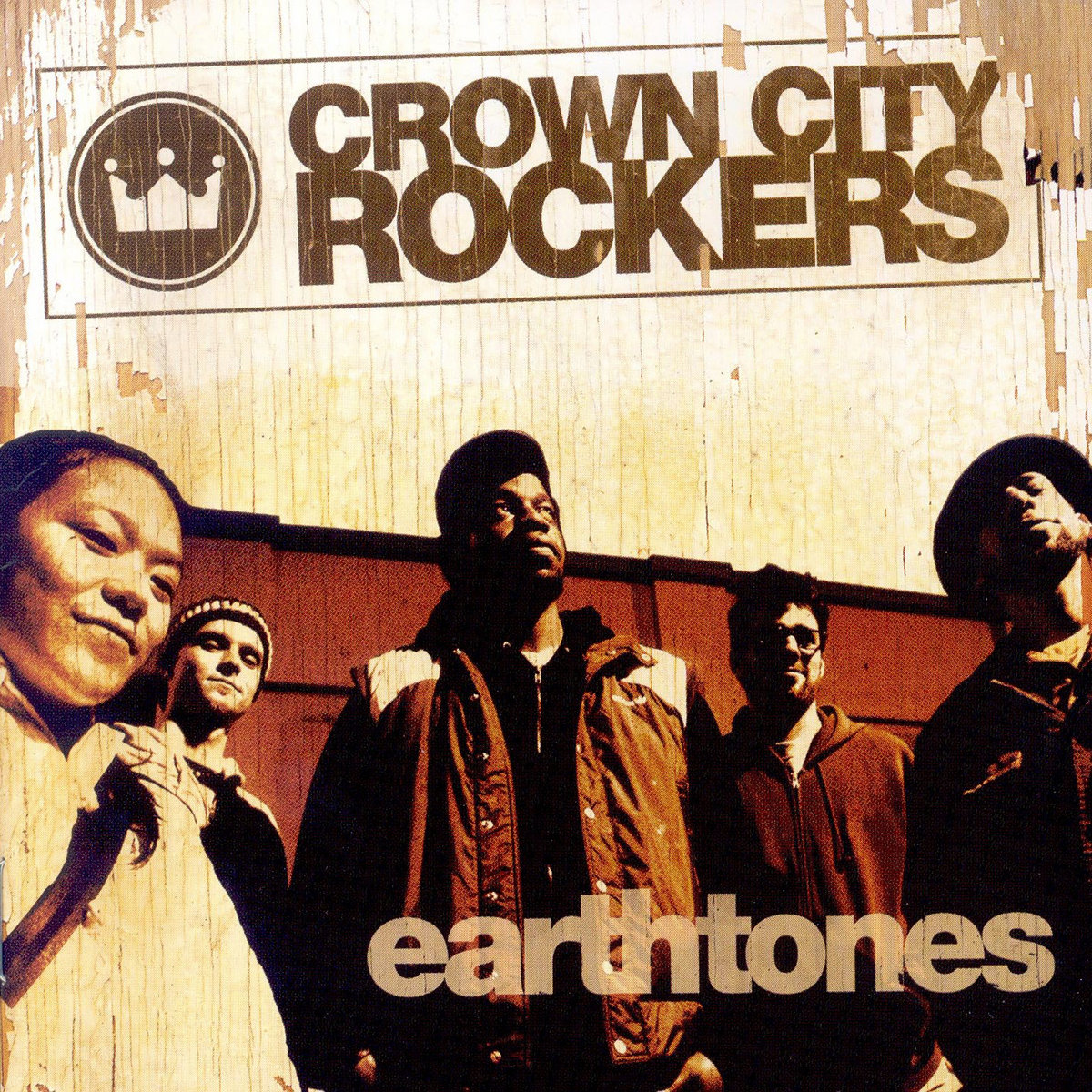 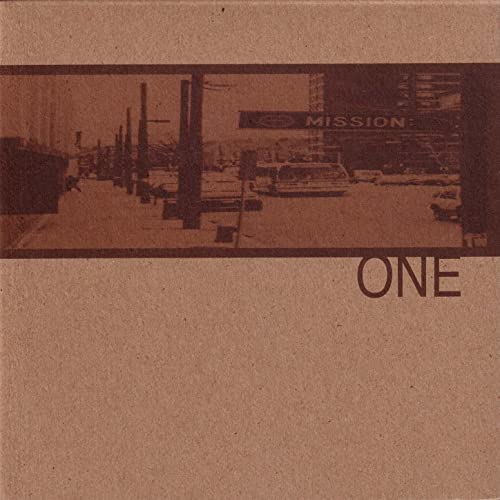